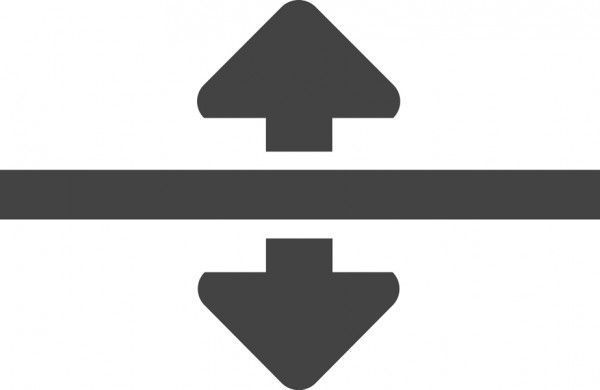 Behavior 11 years ago No Comments

EDITOR’S NOTE: A few months ago Joe emailed, letting me know that as a straight man in the interior design field, he has been experiencing a bit of reverse discrimination because he doesnât fit the stereotype of a male designer. I had not been aware that this problem existed, so I reached out to two other heterosexual male interior designers ÃÂ¢ÃÂÃÂ one residentially focused and living in the northwest and one commercially focused and living in the south. Sadly, both of my friends could relate. What these men have encountered takes me back to my experiences as a female pursuing a degree in the male dominated field of civil engineering in the early 90s. While making site and firm visits, I was forced to wear a pink hardhat on more than one occasion. I must admit that I find the good olâ boysâ attitude 20 years ago much less shocking than the good olâ girlsâ attitude today.

To give you a little more insight into Joeâs situation, Iâm including his original email to me:

ÃÂ¢ÃÂÃÂI am a straight male designer that has been in the field for around 7 years. I have always known that I was considered a minority, but recently I was approached by management with the statement that the women I work with would feel more comfortable if I were a gay male. I’m not inappropriate and do not make it known that I’m ‘straight.’ I’m just a blue collar working man. I have felt this tension before but it was never brought up in conversation. The consensus is that the women prefer to work with gay male designers. Your thoughts would be greatly appreciated. I was even told that I have to work twice as hard because I have more to prove because I’m straight.ÃÂ¢ÃÂÃÂ

When I responded to Joe, I asked him if he was interested in writing a little bit about his experience for P&C readers, and he readily agreed. What follows is his experience.

After several years in the design industry, working with everything from large hospitality firms to high-end residential clients, I have had the opportunity to work alongside dozens of talented designers. At almost every workplace at which I have been employed, colleagues were surprised that a straight man would find enjoyment in the interior design field.

Normally it starts out as chatter amongst the curious around the break room or the coffee pot. Eventually it migrates to someone close enough to me to probe into my lifestyle. Once the team becomes aware of the anomaly, it develops into the elephant in the room until the truth comes out, usually over cocktails enjoyed after a tough deadline gets met:

And so it goes.

Recently, however, this normal form of curiosity jeopardized my work. Another designer stated that she was not comfortable working with me because I am straight. The same person also went on to state that if I were homosexual, then I would be fine to work with.

A few managers informed me of the statements made by the female employee about my sexual orientation and, honestly, I found it humorous. I deliberately chose to kill her with kindness because I was not going to let such an ignorant statement affect my work. After a few months passed it seemed that her comfort level with me became tolerable, and I can only assume that she is now at ease working with me.

What I noticed later was something that I should have noticed back in college. A lot of designers group themselves in categories almost like children in high school. These groups range from age, school, hair color, sexual preference, design style, design job and possibly even the type of wine one prefers.

Iâve always viewed interior designers as talented individuals with the ability to visualize space and translate it to others who cannot in a manner that reads to that client uniquely. Of course, there are going to be pretentious, soapbox-type designers with large chips on their shoulders, but thatâs true of any profession.

The job can be glamorous, and the clients even more so. However, as a whole, our industry would benefit greatly if we worked more closely together and didnât show prejudice in any form. Young designers can learn from veteran designers and vice versa.

Right now I work with a dozen women all from very different backgrounds. At times I find that the lack of progressive thinking affects productivity and prohibits a great team of designers from becoming just that: GREAT. Itâs time to close the divide and open our minds.