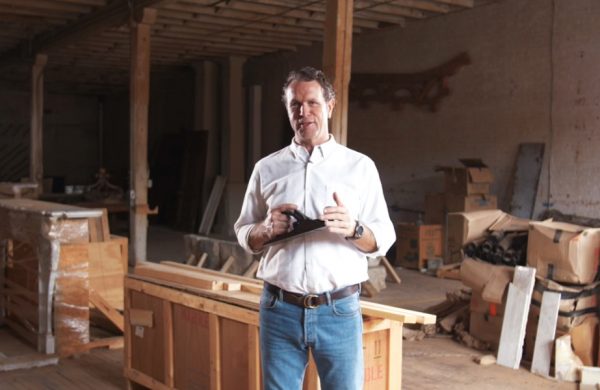 Education, Features 2 years ago No Comments

Brent Hull is the owner and founder of Hull Millwork and is passionate about beautiful architecture and the art of timeless building.

Join Brent for his Classical Building Video Series as he breaks down the five orders of architecture, proportion and scale for building, and traditional building methods. He’ll talk about building beautiful mantles, trimming out rooms, and explain proper scale and proportion. Brent will then dive deeper into the classical system, laying out history and three quick fixes for building better: entasis in columns; how to use dentils; and beams vs columns. Brent also breaks down a quick system for laying out moldings in a room.

Brent enjoys working with his hands and has always loved building. In 1991, he moved to Boston to study historic preservation at the North Bennet Street School, one of the oldest trade schools in the United States. It was here that Brent learned the art of traditional building.

Brent then settled in Fort Worth with his wife and opened his business in his brother’s garage, a 1911 bungalow. Over the next 23 years Brent combined his passion for restoring buildings along with his love of craftsmanship to build a business that focuses on preservation as well as historically inspired houses and millwork.

Brent is an author, magazine columnist, teacher, blogger, consultant and expert on historic architectural millwork. He lectures widely on a variety of topics, has appeared on radio talk shows and was the host of the History Channel’s “Lone Star Restoration” television program.

[FYI: This article is updated as the videos are released.] 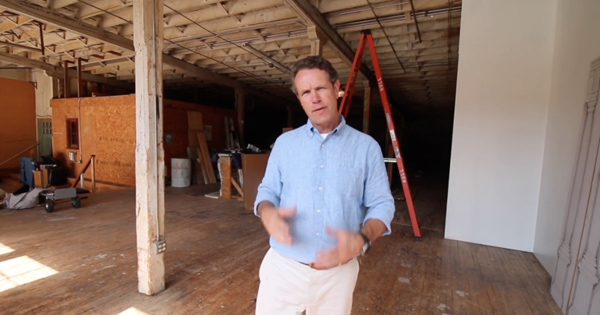 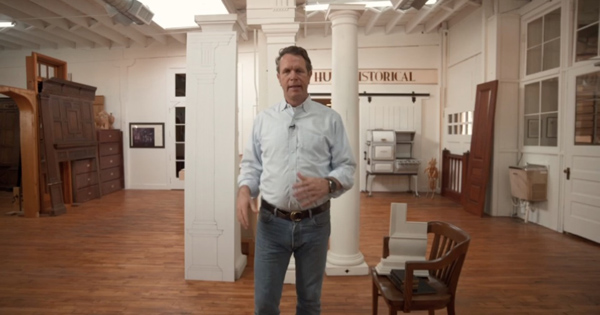 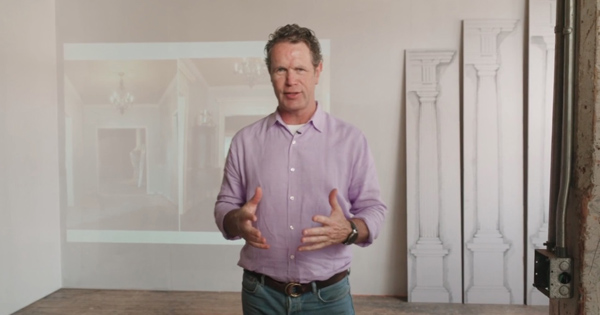