A sconce is type of light fixture. In the “old days” before electricity, a sconce was a wall bracket that supported a candle or group of candles. It’s still that, but its definition has expanded. When gas became a light source option, the fixture’s mechanics morphed, and when electricity became the norm, they transformed yet again. Now there are about as many types and styles of sconces as there are stars in the sky: contemporary, traditional, themed, utilitarian, indoor, outdoor, LED, fluorescent, up-lit, down-lit, shallow (ADA-compliant), and ridiculously ostentatious. The options are innumerable. 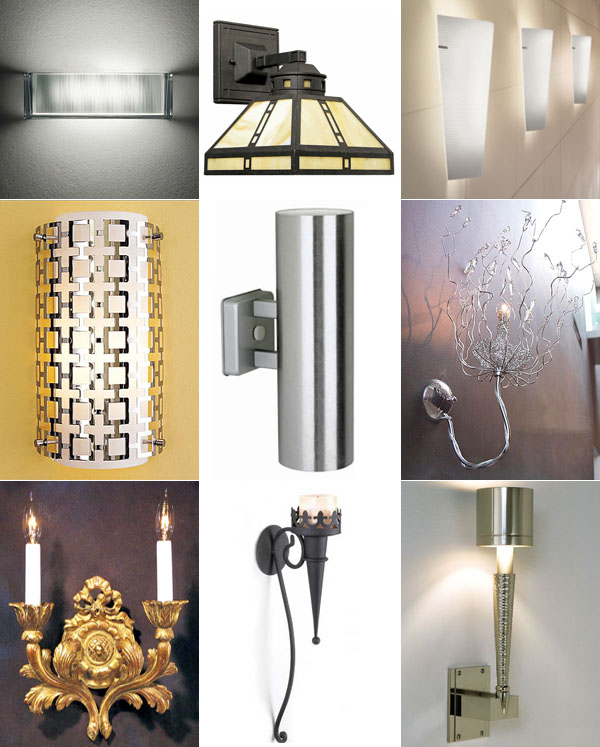