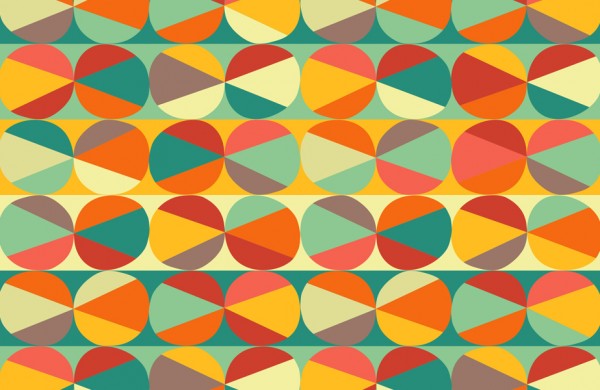 NCIDQ&A 13 years ago No Comments

NCIDQ has announced a policy effective in 2010 that requires candidates taking the NCIDQ Examination to earn the NCIDQ Certificate to pass all sections of the examination within a five-year period or retest. This five-year “rolling” window of time describes the way in which the timing accrues. Rather than one five-year fixed period of time, a candidate’s time “rolls” forward in five-year increments depending on when he or she passes an exam section.

The practice of interior design evolves, and it is critical that individuals who hold the NCIDQ credential have been tested on the practice as it is relevant today. “Most major licensure or certification programs that deal with public protection have similar requirements,” explains Jeffrey F. Kenney, NCIDQ Executive Director. “Certification and licensure examinations represent to the public that the individuals who hold their credential have been determined to be at least minimally competent at the time the credential was issued. When candidates are allowed to take individual test sections over many years or decades, it is harder to claim that at one point in time these individuals possessed all of the knowledge, skills and abilities required for minimum entry-level competence.”

“There will be very few people affected by these changes,” says Kenney. “We know most of our candidates begin testing and earn their credential within the first year or two of their eligibility. However, we remain committed to our mission of public protection, and so for that small part of our candidate population that doesn’t pass the exam in five years, we will now mandate the five-year requirement.”

To learn more about how this policy, read the entire press release at ncidq.org or click here.

NCIDQ Publishes List of Candidates Whose Records May Be Destroyed

In the event that a candidate does not begin the exam within five years, NCIDQ will destroy his or her records unless a candidate requests an extension. NCIDQ attempted to contact the candidates affected by this policy and has now created an online document that lists all candidates affected. The list represents those candidates who have not responded to our previous notices or whose mail was returned.

NCIDQ has posted this list on its Web site at ncidq.org in the hopes that others will recognize these names and notify those people of this policy. Please review the list of affected candidates by going here [PDF file].

If you know someone on this list, please let them know of this destruction policy and have them call NCIDQ immediately at 202-721-0220.

NCIDQ® is an organization of regulatory boards and provincial associations in the United States and Canada whose core purpose is to protect the health, life safety and welfare of the public by establishing standards of competence in the practice of interior design. More information about the organization may be found at ncidq.org.