Products 11 years ago No Comments

Unless you have been hiding under a rock the past year you have felt the onslaught of daily deal websites clamoring for your attention and money. Make no mistake deal sites are big business these days. Chicago-based Groupon is leading the way and poised for an estimated $8 billion IPO later this year. The magnitude of this amount underlies the point that people love a good deal. Groupon deals are typically based in your local area, require enough people to buy them for activation, are time sensitive, and typically are at a 50% discount. My wife and I have had several date nights dictated to us by which upcoming deals we bought were about to expire. I love Groupon but most of the deals I fine there are for restaurants and services.

Other copycat sites such as Living Social offer deals along the same lines. These sites are fun, free to join, and help you explore your local area. For example, today I saw one for a $20 Whole Foods credit for a price of $10. A great deal but when was the last time you got excited about groceries”

In June of this year, FAB carved out a new niche in the daily deal space (and in my wallet!). FAB is an invite-only service that offers deals on carefully curated designed goods. Objects range from designer t-shirts to ten one-of-a-kind refurbished vintage furniture. The discounts range up to 70% off, last for three days, and the items you find here are unlike any you will see on the other deal sites. Below is a very small sampling of the kinds of items you might see when logging in. 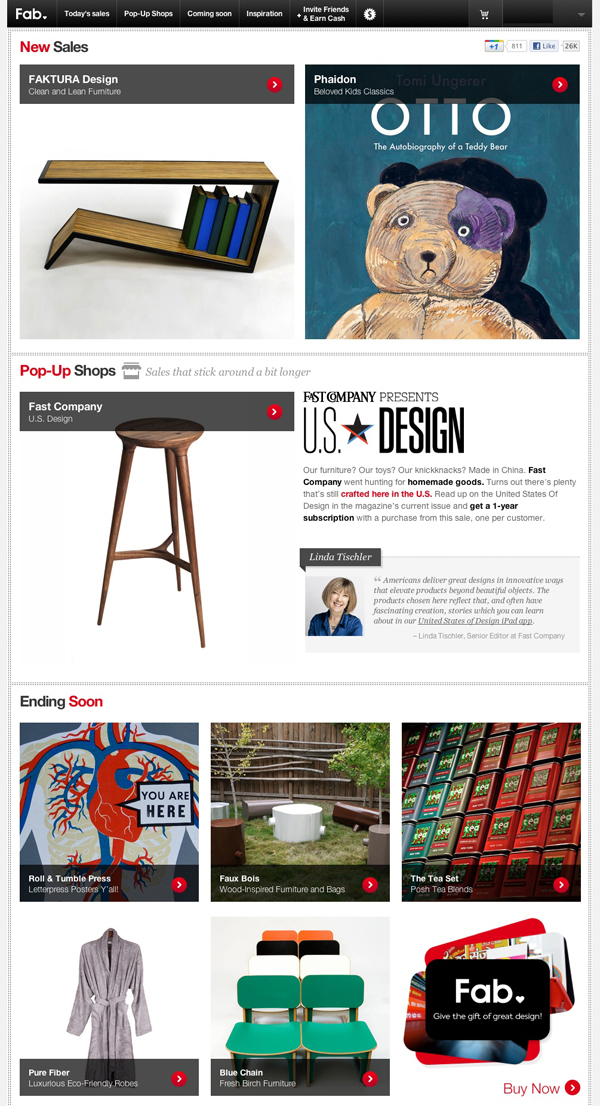 FAB is eclectic and fun to watch for inspiration. Looking back over my purchase history I’ve bought a smorgasbord of cool stuff.

The first, and by far the most expensive, was for a picture frame system. This item cost $244 but retails for about twice that price. You can view this product and others like it at The Picture Wall Company. 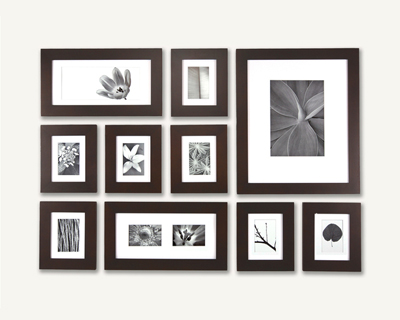 The next two items I bought had much lower price points at under $25: a cool designer t-shirt and a set of collapsible water bottles. 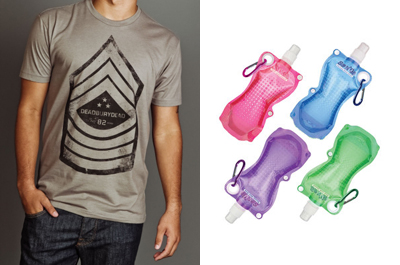 These items should give you some idea as to how wieldy the deals vary. The items you’ll find there on your first visit will no doubt far exceed these from a design perspective. For example, as I write this article the FAB page has an amazing series of fine art furniture by John Houshmand, including a beautiful coffee table for $10,653. 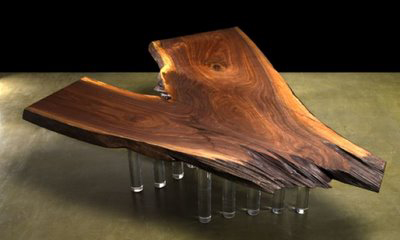 Also on display some are some funky Sweet Cake “versatile vessels” for $125 that can serve as anything form dog beds to flower beds. 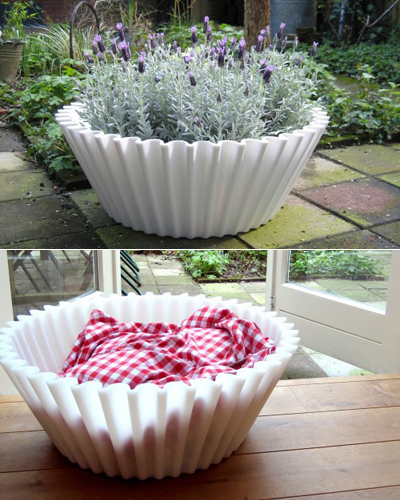 If these items don’t tempt you, you be sure to check out FAB’s inspiration wall where past items and customer uploaded photos can be browsed.

In a recent interview by Kevin Rose, FAB’s CEO and Co-Founder Jason Goldberg described how the website works. Buying Director David Branham, Monica Khemsurov (founder of SightUnseen, editor at Details) and well-known product designer Karim Rashid are part of the team that are curating the items selected for the deals.

The three-day deals are only available to FAB’s members since they are at such a huge discount. The vendors are happy for the exposure and probably look at inclusion in FAB as part public relations, part advertising, and part revenue generation. Goldberg shared with Rose that some of the vendors reported their highest sales ever by participating in the FAB deal.

FAB restricts the deals to members. This has a slight “velvet rope” effect and also assuages the vendors since only members who might buy the item during its limited deal run get to see the discounted prices.

You can request an invite directly from FAB or join instantly using my invite link: http://fab.com/386jxj

FAB offers a fun new way to explore the world of design. But make no mistake; the site is out to inspire you to spend money. I’ve “saved” $400 in the past 2 months but spent $300. If you have low impulse control, maxed out credit cards, or don’t like daily temptation then skip this website. But if you are open to adding another source of inspiration for yourself and your future clients then by all means give FAB a try.