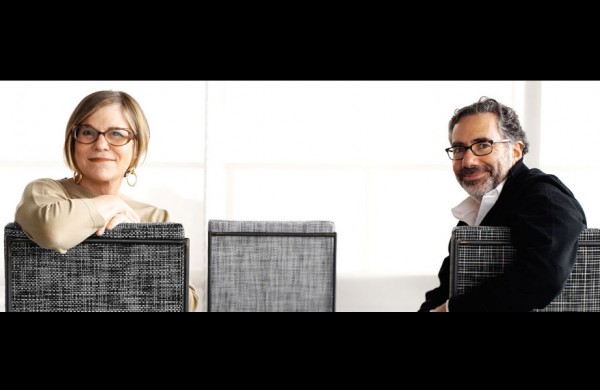 Influencers, Products 9 years ago No Comments

In the annals of Design power couples, Charles and Ray Eames will inevitably top the list, but Sandy Chilewich and Joe Sultan are right behind them. The current day copreneurs have not just built a life together, they have fashioned a global empire through their innovative – and now ubiquitous – Chilewich | Sultan LLC products, which include place settings, tabletop accessories, flooring, wallcovering, window shades, upholstery, and even iPhone cases. Though they started out on separate career paths, the New York City-based duo has been juggling the stressors of entrepreneurship with the challenges of maintaining a long-term personal relationship for over a decade. They handle it together, and they handle it well. Actually, make that extremely well. 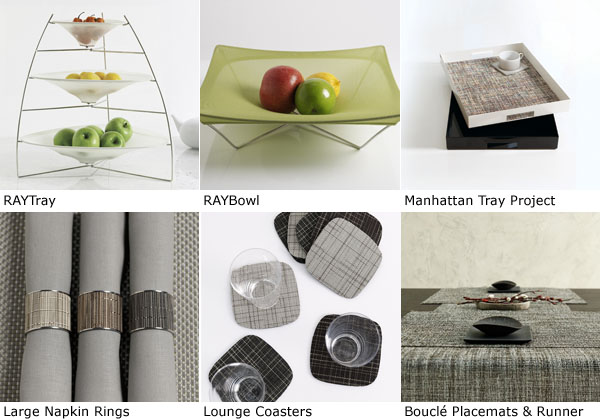 The Story of Sandy

Before Chilewich (the company) came HUE, the hosiery company that Chilewich (the person) cofounded with Kathy Moskal in 1978. Though she has moved on from HUE, the legwear brand thrives on, no doubt due to the sturdy foundation and progressive vision she helped create. 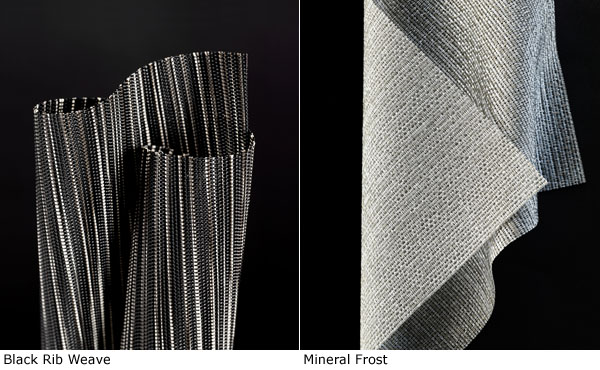 Sandy’s captivation with textiles and materials continued on after HUE, and she established her namesake design studio in 1997 to keep exploring. RayBowl, the fledgling company’s first offering, was comprised of flexible netting (a.k.a., a type of hosiery) stretched over a metal frame. It was a hit. Soon, it, RayTray and RayBoxes earned adoration and awards, praise and patents. 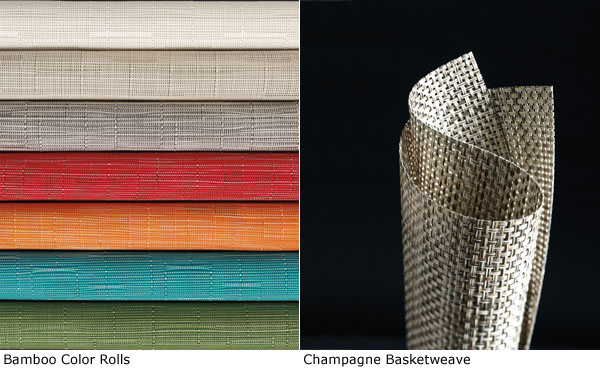 With Sandy, the material’s the thing. Versatility, color, sheen, and other inherent properties inspire new applications and introductions. In 2000, the studio began designing and producing placemats and floormats, starting a transformative textile revolution. Beautiful, functional, durable, and easily cleanable, these Chilewich mainstays began dressing millions of tables and floors in homes and restaurants around the world.

The Journey of Joe

It turns out that textiles and tabletop items are in Sultan’s blood. Growing up, he worked for his father and uncles, who owned and operated a New York City-based company that sold placemats and tablecloths. As an adult, he studied architecture, and in 1983 he began is his own practice focused on supported housing and community facilities. 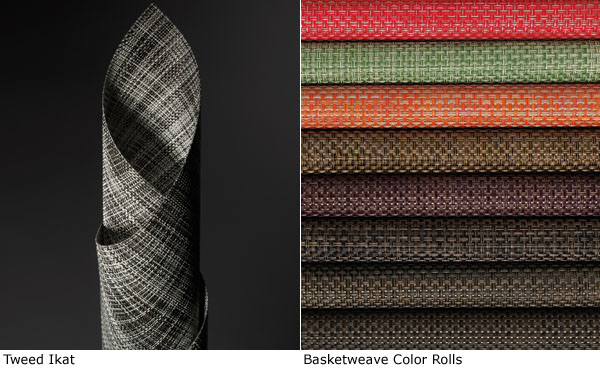 Seventeen years later Joe moved his offices into a NYC townhouse, and his wife’s Chilewich design studio – at that time about three years in – occupied a portion of the top floor. The two took advantage of the close quarters. Collaboration commenced. 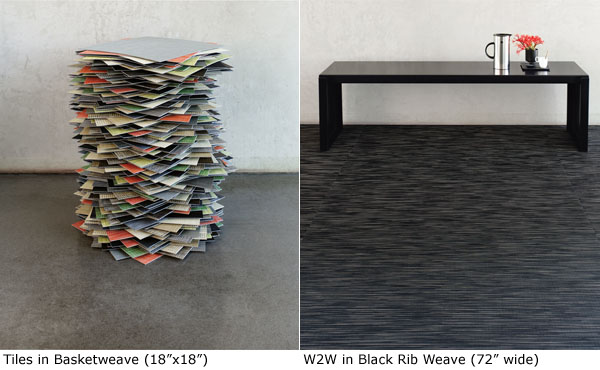 Two Heads Are Better Than One

Sandy’s innovative experimentation and successful fabrication of woven vinyl placemats, table runners, floormats and more got Joe’s mind racing. He saw the materials’ potential as wall-to-wall flooring for commercial applications and soon started working on a cushion that could be bonded to the fabrics and made suitable for commercial use. 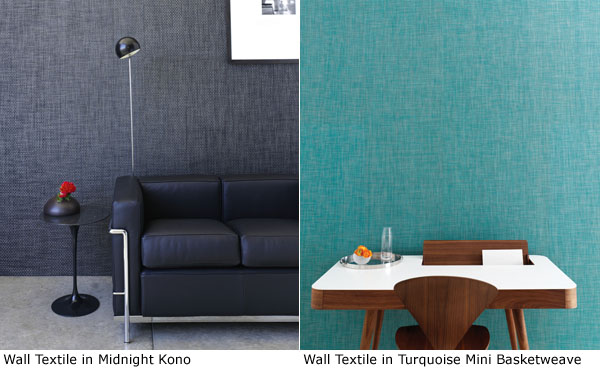 Joe and Sandy introduced their original line of w2w and tile flooring called Plyny ® in 2001. Over the next three years, Joe split his time between Chilewich and his architecture firm, but became increasingly involved with Sandy’s operations and products. In 2004, Joe sold his practice and joined Chilewich LLC full time as CEO. At that time they changed the company name to Chilewich | Sultan LLC as to reflect the budding business partnership.

Today, their dynamic brand is known around the globe for its contemporary sensibility, diversity of product, high performance and exquisite beauty. All of the contract products are made in the USA, and Chilewich now finishes 95% of their products in their own manufacturing facility in Georgia.

Sandy and Joe are partners in life, work, and innovation, and their relationship continues to touch and influence spaces where the world lives, dines, shops, and relaxes. Lucky for us all that they found each other.