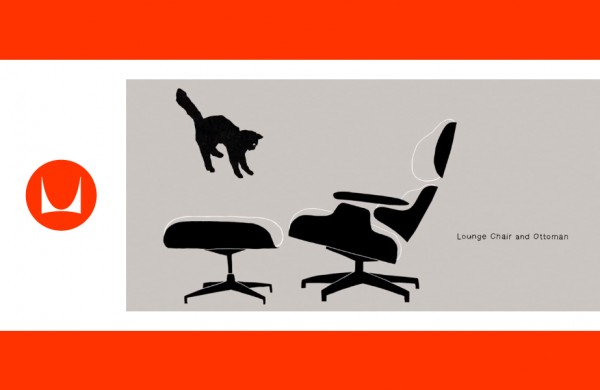 Influencers, Products 8 years ago No Comments

To launch WHY, their new digital platform featuring weekly stories examining the process of and reasoning behind why they do what they do, design history maker Herman Miller commissioned a 108-second illustrative video reviewing their last (or, should we say first) 108 years.

The Forces Behind Herman Miller

The answer as to why Herman Miller has remained an industry frontrunner for 10+ decades reveals itself through the clip’s recognizable silhouettes and figures:

The Future of Herman Miller

Herman Miller, keep the iconography coming. We look forward to your next 100+ years of research, ideas and problem-solving, not to mention furniture, textiles and storytelling.