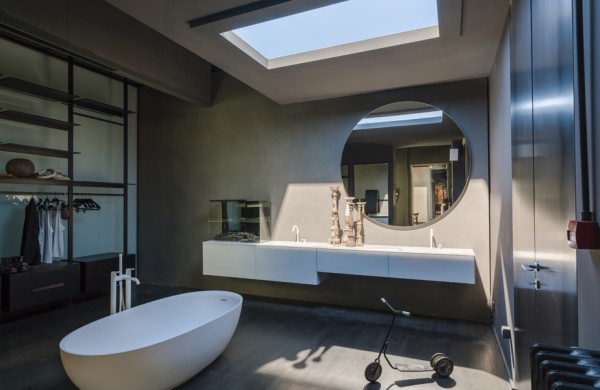 Just When We Thought We Knew Lighting

Just When We Thought We Knew Lighting

For more than 20 years in the electronics industry, much of this author’s lighting experience has been with video, particularly in projecting light for video reproduction. Within those experiences came increasing commitment and familiarity with lighting control and shading.

Within the years of video projection (especially, early on, converging images with RGB Cathode Ray Tubes), the whole discipline of knowing light output, timing (impacting upon contrast and saturation) and combining colors for correcting tuning color temperature has provided more than a cursory knowledge of some of the intents and challenges within the Lighting Industry. 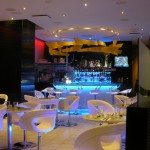 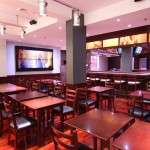 Even for long-term veteran members of the Lighting Industry (Architects, Lighting Designers and Interior Designers), however, the past 10 to 15 years has generated a new understanding of how light is more than just a product we use to see more clearly or efficiently. Since the 1990’s ground breaking peer reviews, scientific research and data has changed the way we approach electric lighting, revealing considerations previously not known or even anticipated.

The basis of these discoveries is simple: ambient light has the capability to alter, influence, and change the way the human body and brain responds to ambient lighting conditions via direct biological impact. This includes a portion for our genes, neuroendocrine system, immune system, and cellular functions. 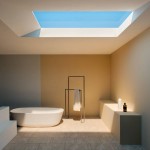 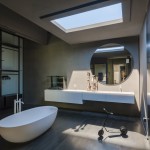 In other words, depending on the conditions of when, where and how the light was delivered, our human biology and behavior is impacted by the electric lighting we install and the natural daylight that penetrates the buildings we occupy. Because the science is still relatively new, not all areas of our biology has been fully examined; nonetheless, we know beyond a doubt that the lighting we install delivers more than the ability to see in otherwise darkened spaces.

Prior to entry into this industry this author was modestly informed about these new developments. However, the details of how light impacts biology – and, specifically, the information regarding the circadian system – has been less than uniform. Furthermore, after reading and spending time with folks such as James Benya and Deborah Burnett of Benya Burnett Consulting, my understanding has rapidly increased. Bottom line: the company I work for, Koa Technology Group [KTG], is taking these issues very seriously. 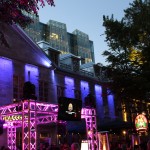 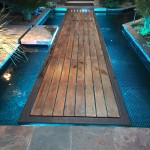 The Light Giving Us the Biological Blues

While all of us have been appropriately cautioned from making claims and guarantees regarding the effects and potential outcomes of light and lighting design, it is certainly undeniable that there are biological effects resulting from good and bad implementation of lighting design. Unfortunately, a comprehensive industry-approved plan, body of knowledge, or even generally accepted professional practice standard of how, where and when to correctly apply electric light so as not to negatively impact biology is woefully lacking. 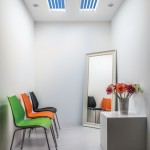 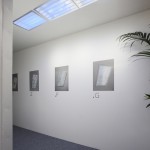 This inaction by the lighting industry to address the very real concern as to negative biological impacts from blue rich white light emitting diodes (LED’s) prompted the American Medical Association [AMA] to speak out not only once, but three times:

Once in 2009 with a general concern for the emerging use of LED (light emitting diodes) exterior blue rich white light at night, and again in 2012, only the latter time the AMA issued an actual policy change with comprehensive cautionary warning citing links to various diseases including diabetes, obesity, and breast cancer.

Most recently in June 2016, the AMA took the unprecedented step of issuing a strong recommendation actually calling for a reduced limit on the color temperature of LED street-lighting of no more than 3000CCT (warm, off-white color light) as a means of reducing the amount of short wavelengths (white light which appears brighter and blueish white) at night, a known endocrine disruptor. 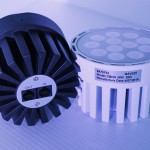 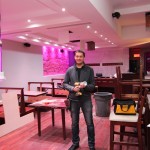 In Light of What We Know…

Since the early 2000’s ambient electric light, including that provided by LED’s, are now considered by some, including Deborah Burnett, to be a drug. Science is demonstrating this on a seemingly daily basis with research and real world projects throughout the globe. However, translating this information into usable data to guide and guard against unintentional harm inflicted by ambient light is a rather slow and arduous task. 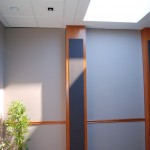 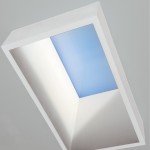 This process will require the input of all stakeholders – medical, scientific, manufacturing, engineering, and design teams – working together to come up with a new way to use light which is protective of, rather than unintentionally harmful to, the biology of all living beings.

As you can see, there is much we don’t yet fully understand, but one fact remains clear: the principal members of KTG agree that it is in everyone’s best interest for the Lighting and Technology Industries, along with the Medical and Education Industries, to combine our efforts to form a clear voice to deliver the best light possible for the public. 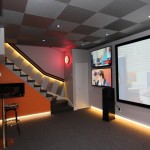 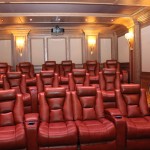 KTG is grateful to have found companies such as CoeLux® and Colorbeam North America who are on the forefront of providing tools in producing both natural light and digitally programmable, white-tunable LED lighting systems.

As an example of the bioethical concern for building occupants, CoeLux uses nanoparticles to scatter the short wavelengths and is compressing 10 kilometers of atmosphere as a way to replicate the sun and blue sky.

Additionally, Colorbeam is providing an entire line-up of RGB LED lamps which are independently certified 100% flicker-free throughout all dimming levels, which is an especially important feature for projects where reducing visual distraction is key.

This author will continue to uncover and report on the latest findings in this fast paced and fascinating area to keep YOU informed. 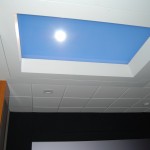 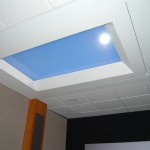 Andrew Ard is the Marketing and Business Development Director for Koa Technology Group in Dallas, Texas, the first CoeLux® showroom in North America, and a representative of Colorbeam North America. In addition to efforts in developing new leading-edge solutions in the Lighting Industry, the Principals of Koa Technology Group represent more than 60 years of combined experience in developing markets for residential and commercial technology solutions.

Andrew wants to thank Deborah Burnett, ASID, AASM, of Benya Burnett Consultancy for her contributions to this article. 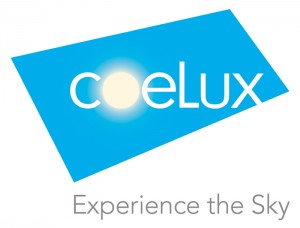