Such a weirdly harsh term for such a beautiful ornamental motif… Egg and dart is the term to describe a carved decorative design in classical architecture that consists of alternating convex “egg” shapes and vertical “dart” shapes that often look more like arrowheads or spears. Now that we think of it, it’s pretty dead-on descriptive. 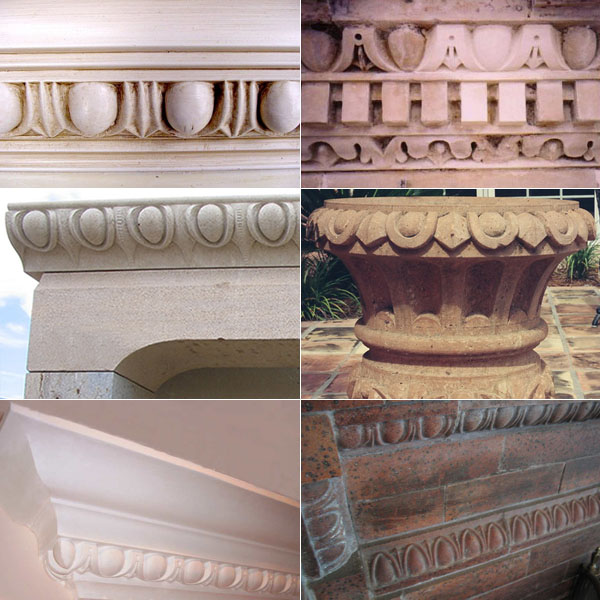