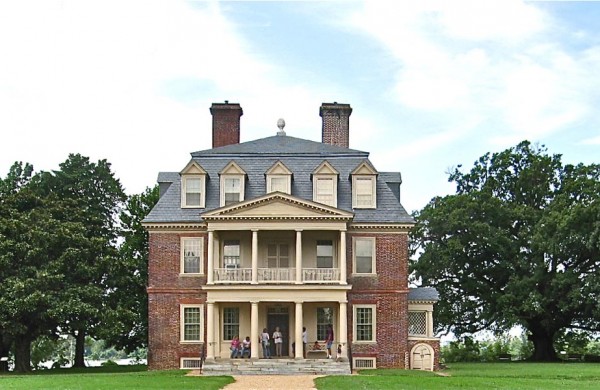 Along The James River

Places 8 years ago No Comments

Through the state of Virginia flows the 348-mile-long James River, and the number of historically significant homes and buildings along its banks – especially between the storied cities of Williamsburg and Richmond – is astonishing. The famously colonial city of Williamsburg is an article in itself and should be high on your list of places to visit, but Richmond, the Commonwealth’s capital, is equally as captivating, educational, and inspiring, especially when accompanied by excursions along the James that allow plenty of time to search out its enchanting collection of historic treasures.

Nothing will better prepare one for this trip than a stay at The Jefferson, a grand Richmond hotel that opened in 1895 and has accommodated 12 United States Presidents. Designed by Carrère and Hastings, the architectural team behind the New York Public Library, the property sits on the National Register of Historic Places. This fully modernized property retains much of its original architecture and all of its charm.

To me there is nothing better for design inspiration than living among great design, even if only for a few days. Descending the grand staircase that supposedly inspired Margaret Mitchell when writing Gone With the Wind, dining on dainty sandwiches and sweets while sipping tea under the Tiffany stained-glass skylight in the Palm Court Lobby (shown above), and visually tracing the architectural details present in the façade’s Renaissance Revival and Beaux Arts all reinforced how interior design and architecture affect our very beings.

The Jefferson isn’t a place of the past, however. It is a place that has been and still is. You can relax here in today’s hurried world and slowly integrate the area’s history into your psyche, preparing yourself for your excursion along the James. 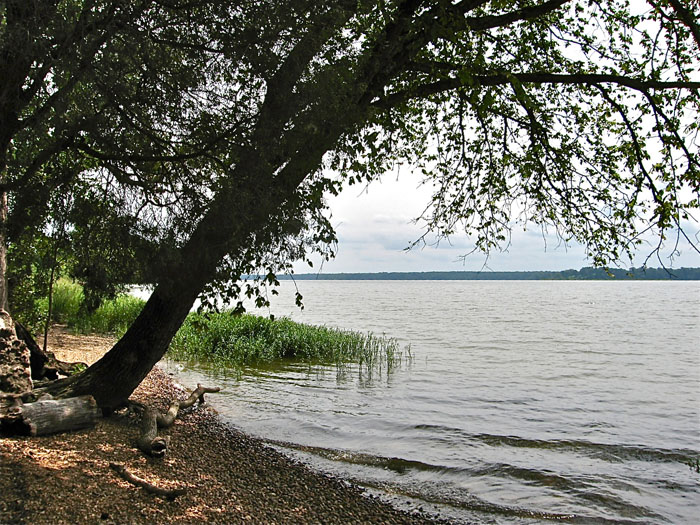 A few of the fabulous homes and plantations along the James are still owned by the original families, with some still operated as agricultural businesses. There are large ones and small ones, some in need of attention, and others preserved exactly the way they have always been. None should disappoint if you open your eyes to what they individually offer.

The Shirley Plantation (shown below) in Charles City began with a land grant in 1613. The house and land have an incredible history – family and otherwise. Unfortunately, I was not allowed to take interior photos, but believe me when I say that from an interior designer’s point of view, the curved and “flying” stairway, period pieces, and fabulous original portraits are to die for (and I’m pretty sure someone actually did).

This plantation has been handed down and down and down while continuing many old family traditions. One such tradition is the testing of a diamond engagement ring by using it to carve initials into a dining room window.

The Shirley Plantation provides an excellent glimpse into the very existence of these plantations and how they were connected to the land around them. There are many surviving dependencies or out buildings, and a delightful little shop is housed in one, and you can see where ice – lots of ice – was kept in another. A cellar sits adjacent to the main house and is available for viewing (shown below). 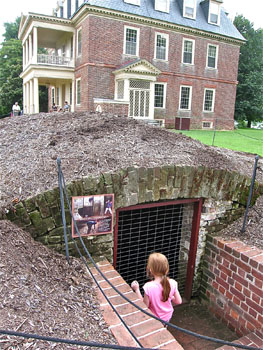 Along with the land, all the historical sites along the James have their roots intermixed with the river itself. Outside spaces and land were as important as the inside ones. Those with frontage along the James included the river as an entrance to their land and homes, some with “front” doors at the carriage side and the boat side of the house.

The Berkeley Plantation (shown below) demonstrates an entrance lane going to the house from the river. Berkeley, with its Georgian architecture circa 1618, has a formal entrance hall that spans the distance between land and river “front” doors, offering a third option as well. While it made no difference which way friends or family entered, the hall was wide enough for dancing and services as the ballroom when the few pieces of furniture along the walls were moved to adjoining rooms. How’s that for a multi-purpose space!

While the gardens at Berkeley are fabulous in a time-honored way and the historic needlepoint of an original furnishing is worth the price of admission, American history permeate every inch of the entire plantation. The property is the birthplace of a signer of the Declaration of Independence, as well as of the 9th American President. It is the ancestral home of the 23rd American President and has entertained and influenced Presidents and important Americans for centuries.

In 1619 the first official “Thanksgiving” was celebrated here, and in 1622 where family had worked and lived among American Indians, there was an Indian uprising and bloody massacre. This is where “Taps” originated and where you can hear it in the distance as you walk down the lane that President Abraham Lincoln walked as he went to look over the 40,000 troops camped in the fields along the river.

These places I have mentioned, along with many others in the area, are full of wonderful inspiration. They are where Americans did and still do dip their toes into the water and into history, playing and learning along the river’s edge.