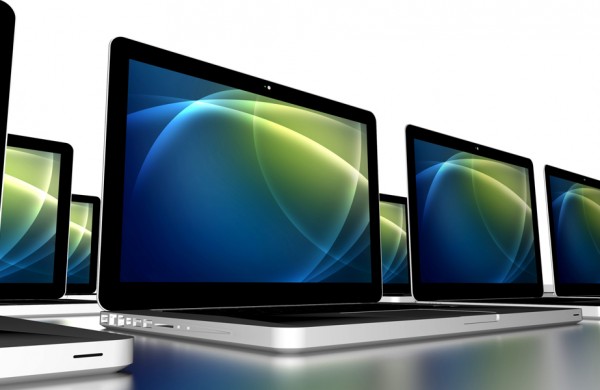 NCIDQ&A 10 years ago No Comments

The National Council for Interior Design Qualification, Inc. [NCIDQ] is moving forward with investigation into computer-delivered testing formats after several years of research. A timeline for implementation has not been set, but the organization has released RFPs to several large test-administration vendors as the first phase of a possible conversion for the multiple-choice sections of the NCIDQ Examination. Computer-based testing has been on the Council’s long-range radar for many years, but there were concerns over cost and fairness for a relatively small number of exam candidates.

“Computer delivery of qualification examinations is not a new concept; many licensure and certification organizations do this quite successfully with many advantages for candidates,” explains Jeffrey F. Kenney, Executive Director. “Before we moved ahead with this for our candidates, we wanted to make sure that the technology would not unfairly disadvantage a less-computer-savvy candidate and would not become cost-prohibitive for us or our candidates. We believe the costs and technology have evolved to the point where we can take our investigation to the next level.”

Kenney is quick to point out that any movement to computer-based testing would only include those sections of the exam that are now multiple-choice. There are no plans to convert the drawing practicum to a computer-delivered format.

NCIDQ will review the proposals later in the summer and make a decision about whether or when to move ahead with computer-based testing.

NCIDQ® is an organization of regulatory boards and provincial associations in the United States and Canada whose core purpose is to protect the health, life safety and welfare of the public by establishing standards of competence in the practice of interior design. More information about the organization may be found at ncidq.org.